AV-Comparatives tested the Android VPN products for privacy and performance. The apps had to pass a number of different leak tests, which checked if the user’s real IP address was effectively hidden in various different situations. The products were also subjected to a kill-switch test, which verifies if the IP address is hidden in the event that the VPN connection drops out. The use of secure protocols was also checked for all apps. With regard to performance, AV-Comparatives tested three different aspects. These were: upload speed, download speed, and latency (lag).

Like all AV-Comparatives’ public reports, the report of the 2021 Android VPN Certification Test can be downloaded free of charge from the institute’s website, www.av-comparatives.org.  AV-Comparatives is an independent testing lab based in Innsbruck, Austria, and has been publicly testing computer security software since 2004. It is ISO 9001:2015 certified for the scope “Independent Tests of Anti-Virus Software”. It also holds the EICAR certification as a “Trusted IT-Security Testing Lab”. 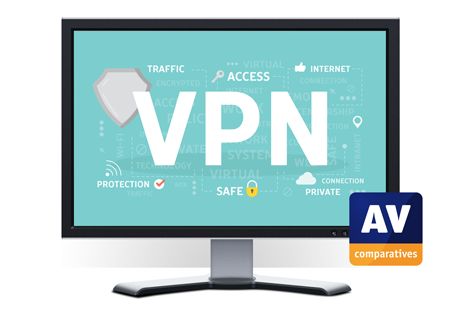