Independent Austrian antivirus testing lab AV-Comparatives has released the results of its Malware Protection Test of March 2021 for consumer security programs. 17 popular anti-malware apps were evaluated to assess their ability to protect a system against infection by malicious files before, during or after execution. In addition to detection rates, the test also examines a product’s ability to prevent a malicious program from making any changes to the system. The test set used for this test consisted of 10,013 malicious samples. To ensure that the tested programs do not protect the system at the expense of high false-alarm rates, a false-positives test is also run. The report shows both the protection and false-positive rates, and can be downloaded free from the AV-Comparatives website. 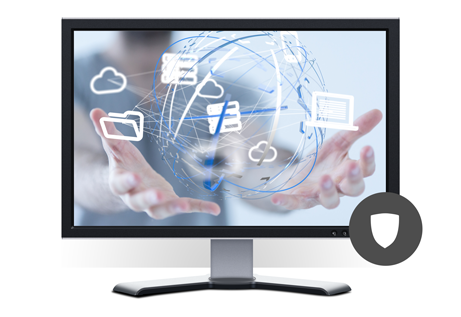