Independent antivirus testing lab AV-Comparatives has released the report of its 2021 Mac certification test and review of security programs for Apple’s macOS operating system. Ten products were put through their paces on macOS Big Sur systems.

To be certified, products had to demonstrate a high degree of protection against prevalent Mac threats, and produce no false alarms with common, legitimate software for macOS. Approved products also had to provide protection without slowing the system down, have real-time protection, carry out essential functions reliably, and avoid confusing the user with misleading alerts and so on.

Malware research by AV-Comparatives has shown that viable malicious programs targeting macOS are still being produced, and that Mac users are not immune to cyberattacks. There has been rapid growth in potentially unwanted applications (PUA) for Mac recently. Consequently, AV-Comparatives also tested each product against a wide array of potentially unwanted programs for macOS, and the results of this are included in the report.

Additionally, all participating products were tested for their ability to detect Windows malware. This ensures that Mac users do not inadvertently pass on malicious Windows files to family, friends or colleagues. Results of the Windows-malware detection test can also be found in the report.

As well as the test results, the report includes general security advice to Mac users on how to keep their systems safe. There is also an in-depth review of each product, describing its installation and daily use, and how it alerts the user when malware is found. Readers are thus given a picture of how easy the products are to use.

Andreas Clementi, CEO and founder of AV-Comparatives, said “Once again, our research has shown that macOS  is still vulnerable to malware. This test shows users how to keep their Macs secure”.

Like all AV-Comparatives’ public reports, the report of the 2021 Mac Antivirus Test can be downloaded free of charge from the institute’s website, www.av-comparatives.org.  AV-Comparatives is an independent testing lab based in Innsbruck, Austria, and has been publicly testing computer security software since 2004. It is ISO 9001:2015 certified for the scope “Independent Tests of Anti-Virus Software”. It also holds the EICAR certification as a “Trusted IT-Security Testing Lab”. 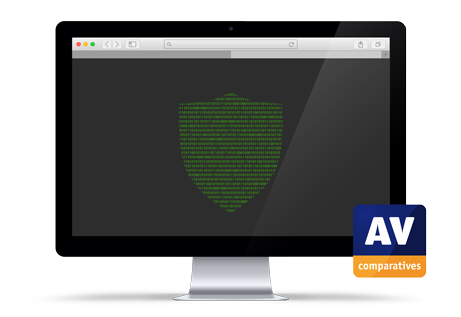