Malware in the media – Same old song with a different meaning?

No, we are not going to talk about the classic Motown song out of the sixties performed by the Four Tops. This month’s blog is about Mark Zuckerberg’s promise, GDPR, Facebook’s new data leak and politicians putting their money where their mouth is. The question is, will that money be put on privacy or security?

Well we are sad to say not really. On the 27th this month the Norwegian Consumer Council Forbrukerradet published a report ‘deceived by design’ in which tech companies like Google and Facebook are accused of applying misleading ‘dark patterns’. These ‘dark patterns’ trick users in choosing less secure and private settings in favour of user tracking and advertising. 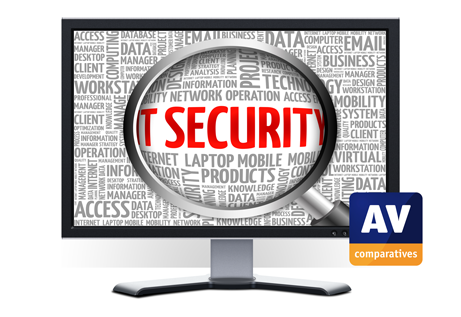 Malware in the media security news