The File Detection Test is one of the most deterministic factors to evaluate the effectiveness of an anti-virus engine. These test reports are released twice a year including a false alarm test. For further details please refer to the methodology documents as well as the information provided on our website. In this test, the following 21 up-to-date Security Products were tested using 166522 prevalent malware samples.

Each test system is running on Microsoft Windows 10 64-Bit including a respective security product, which was last updated on the 1st of September 2015. The malware sets were frozen on the 24th August 2015. All products had Internet/cloud-access during the test and were tested using default settings. To ensure that all file recognition capabilities are used, we enabled scan of all files, scan of archives and scan for PUA in all products.

The test-set used has been built consulting telemetry data with the aim of including prevalent malware samples from the last weeks/months prior to the test date which are/were endangering users in the field and consisted of 166522 samples. Furthermore, the distribution of families in the test-set has been weighted based on family-prevalence and was build based on Microsoft’s global telemetry data. This means that as more prevalent a malware family is, as more samples from that family are included in the test-set. 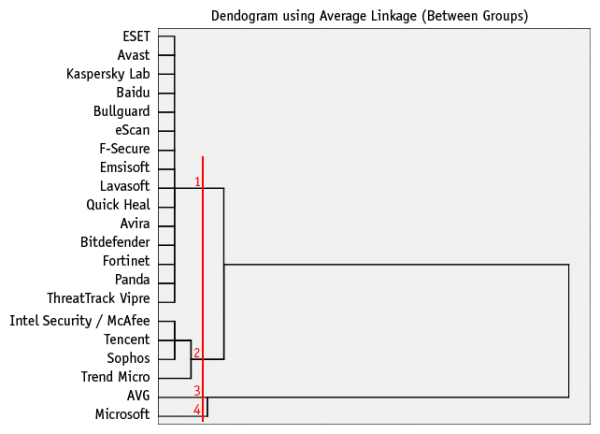 The test-set used contained 166522 recent/prevalent samples from the last few weeks/months. We estimate the remaining error margin on the final percentages to be below 0.2%.

The graph below shows the test results against “out-of-box” Malware detection provided by Microsoft Defender, highlighted as the baseline. 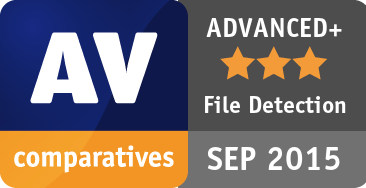 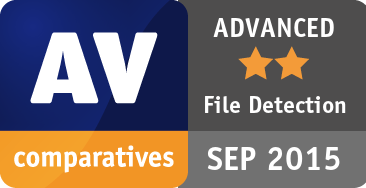 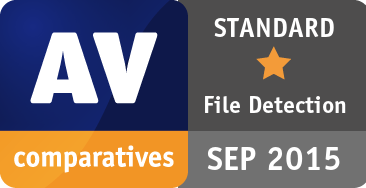 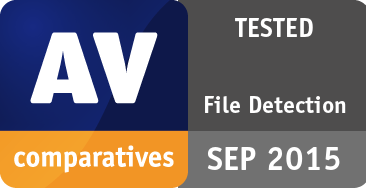