Avast was started in 1988 in Prague (then Czechoslovakia), and was initially known as Alwil Software. The company headquarters is still in Prague (now Czech Republic). Avast acquired AVG in October 2016.

The company acquired AVG in October 2016, and continued to make AVG-branded products. 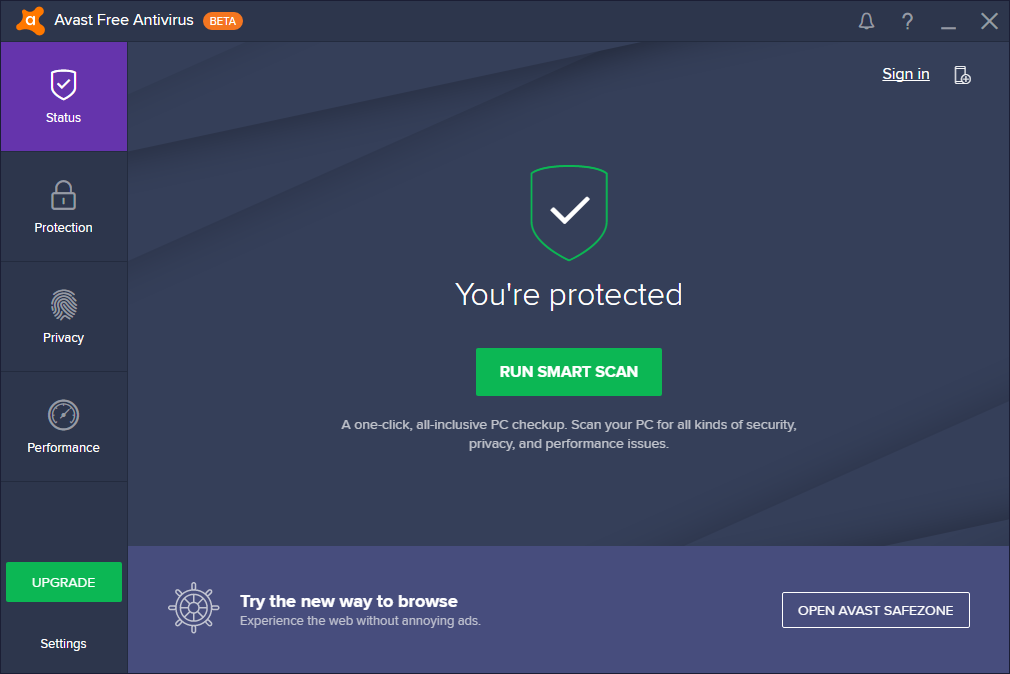 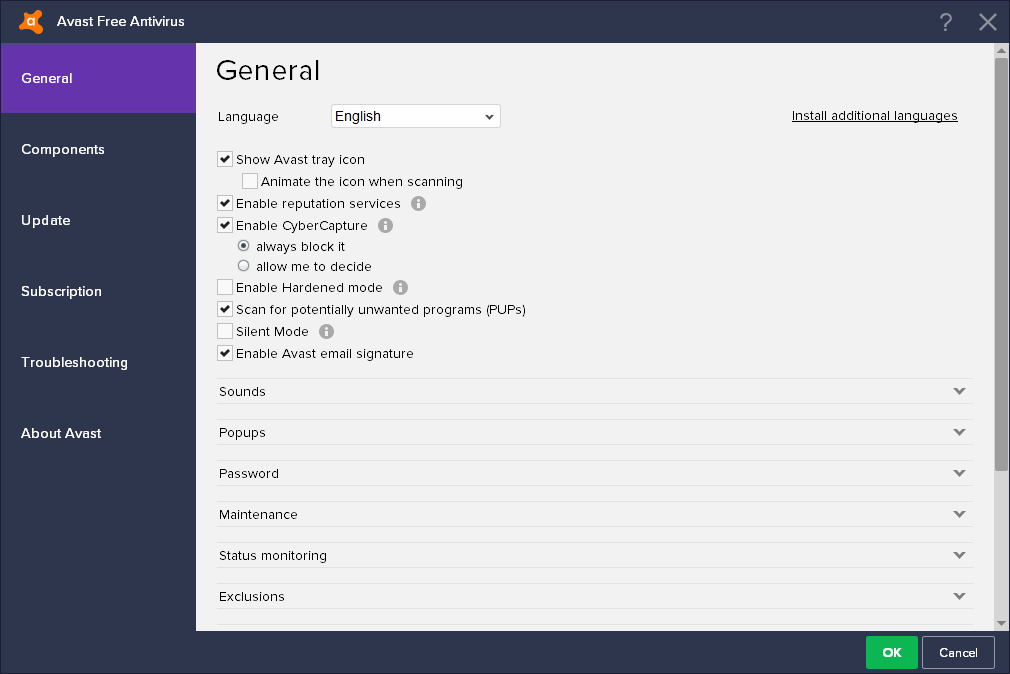 * hover over the awards to see which product got awarded

* hover over the awards to see which product got awarded

Be the first to hear about our latest test results.

Join our Newsletter! Subscribe to our newsletter to get notified about the latest tests and news.